News from the Templars Route 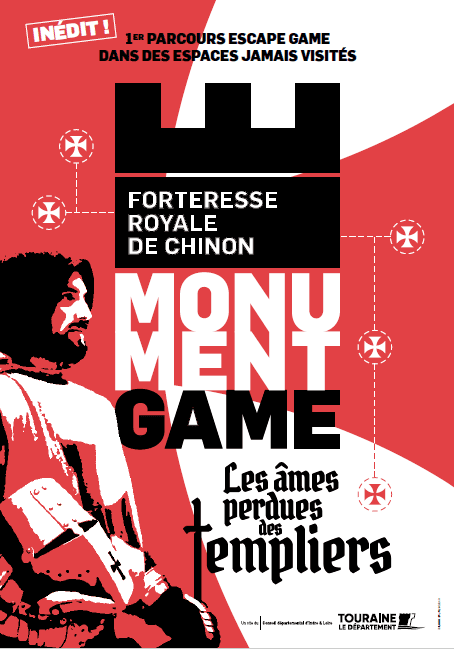 A new presidency for the Templars Route 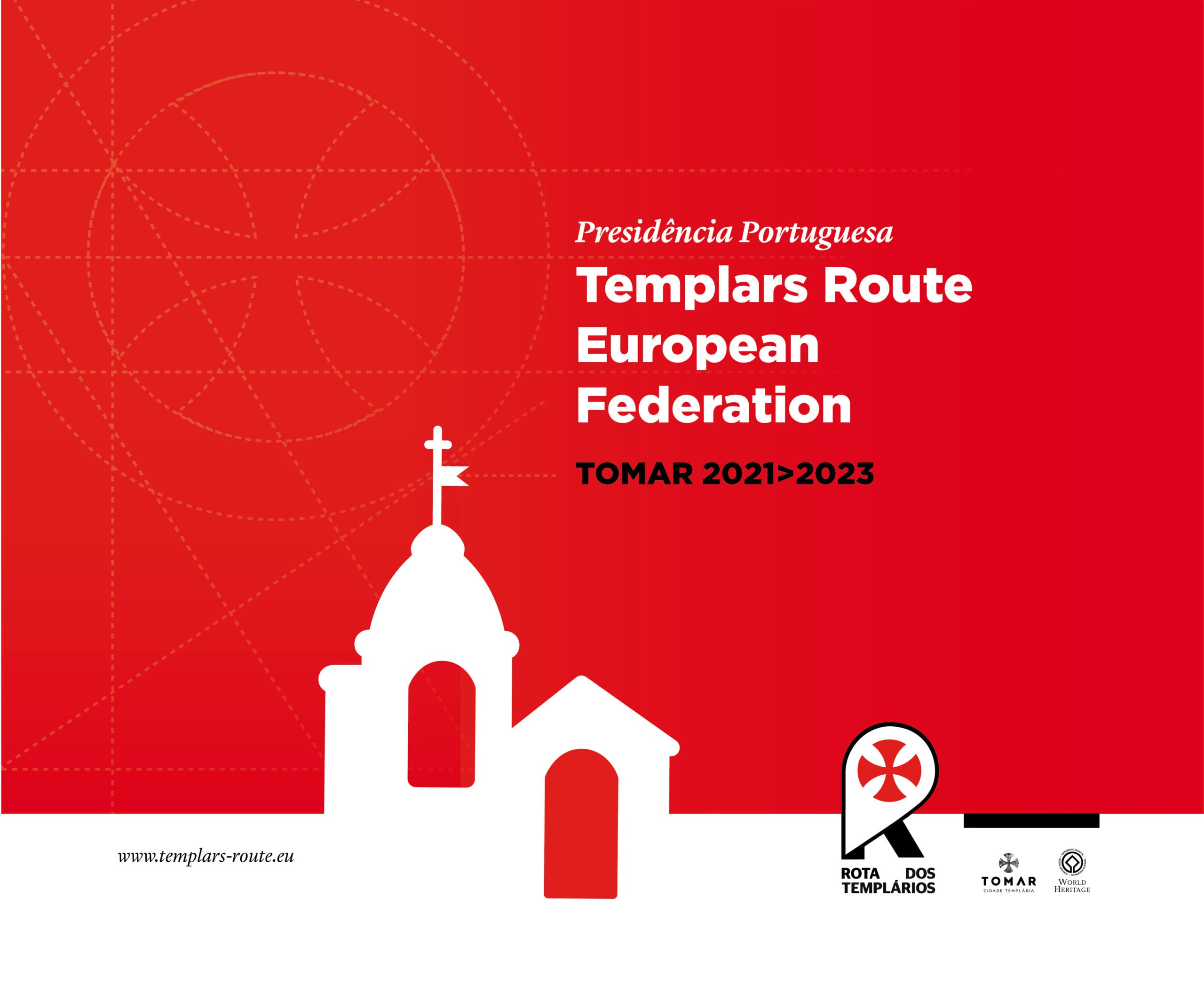 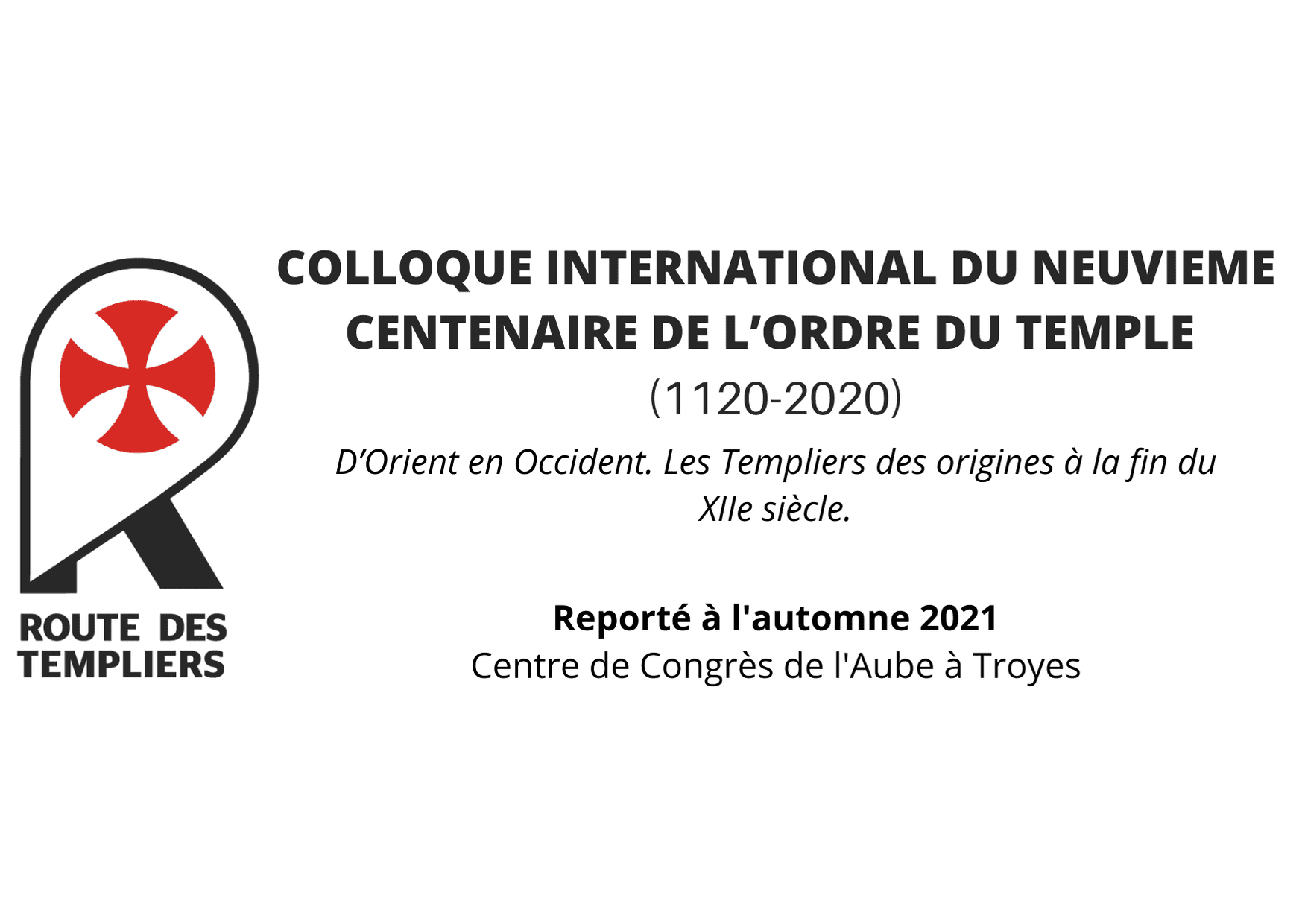 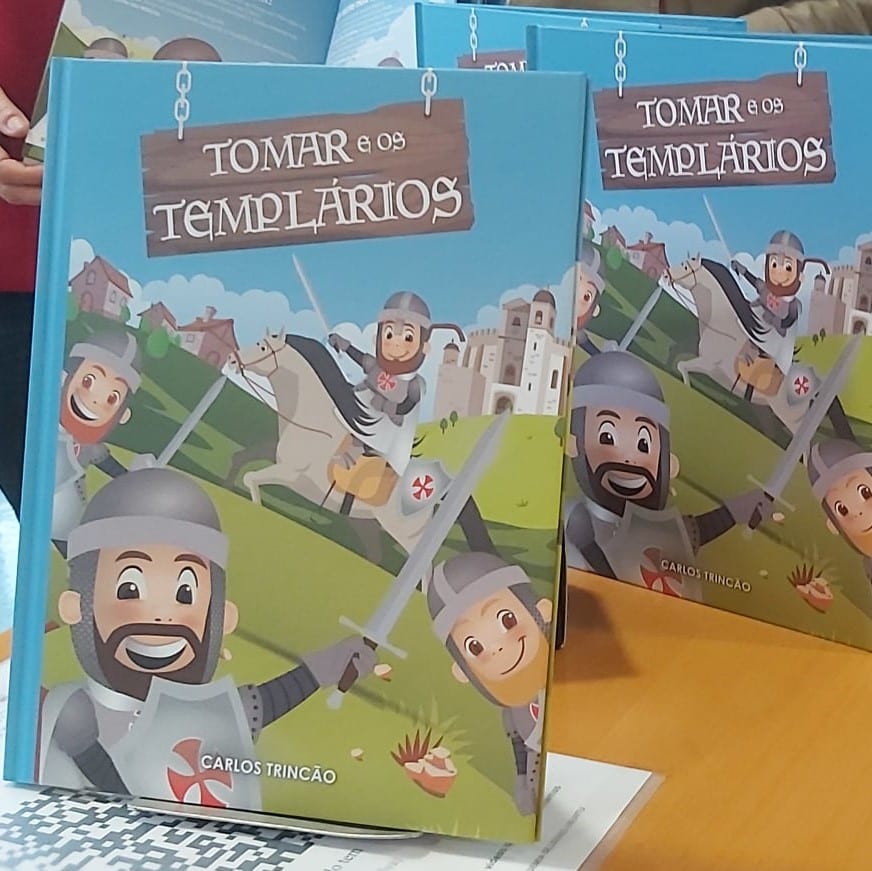 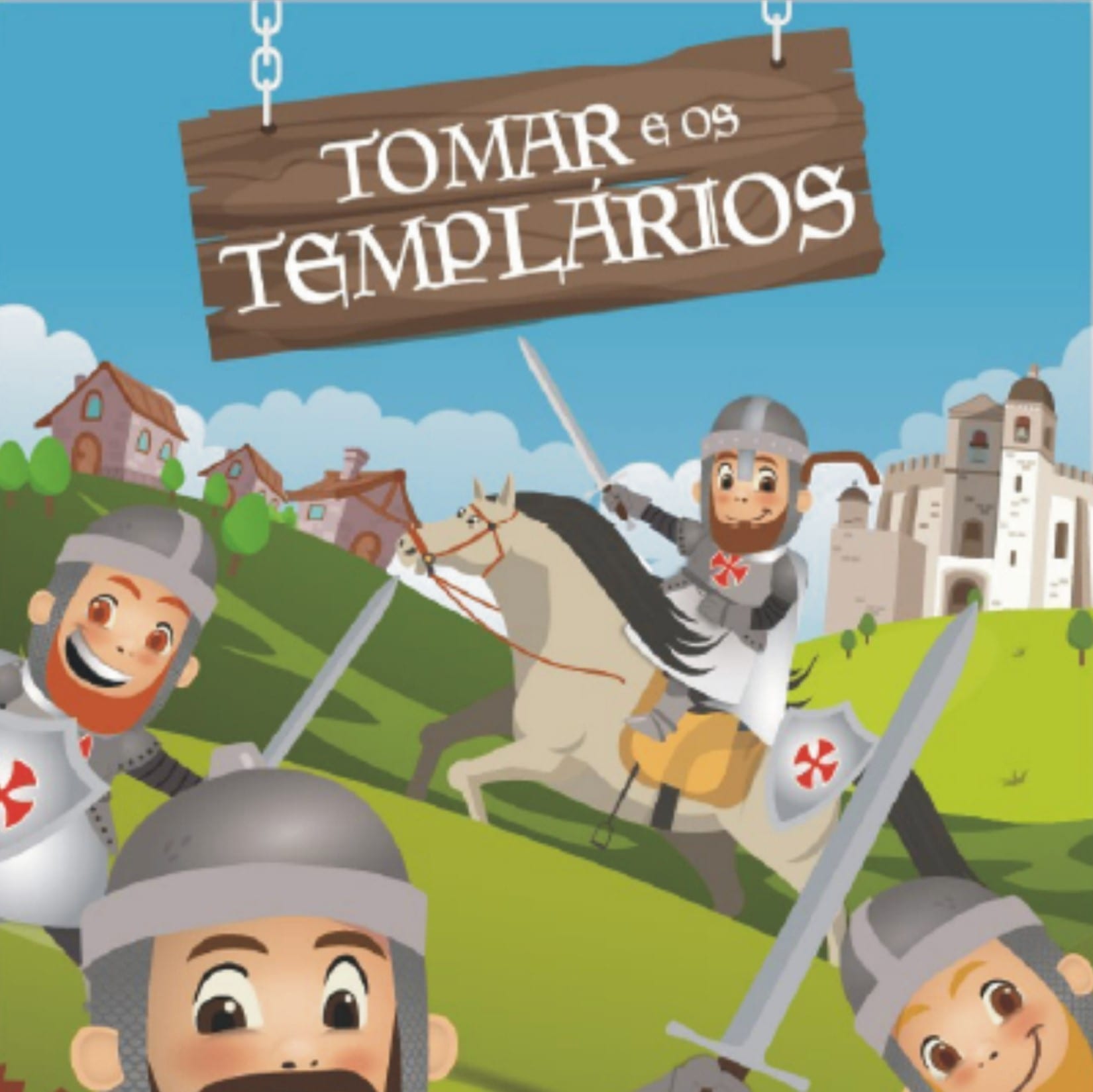 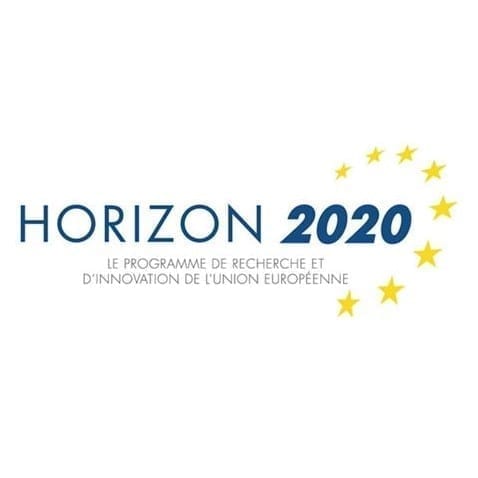 A series of articles on the Templarsin Tomar – December 2019 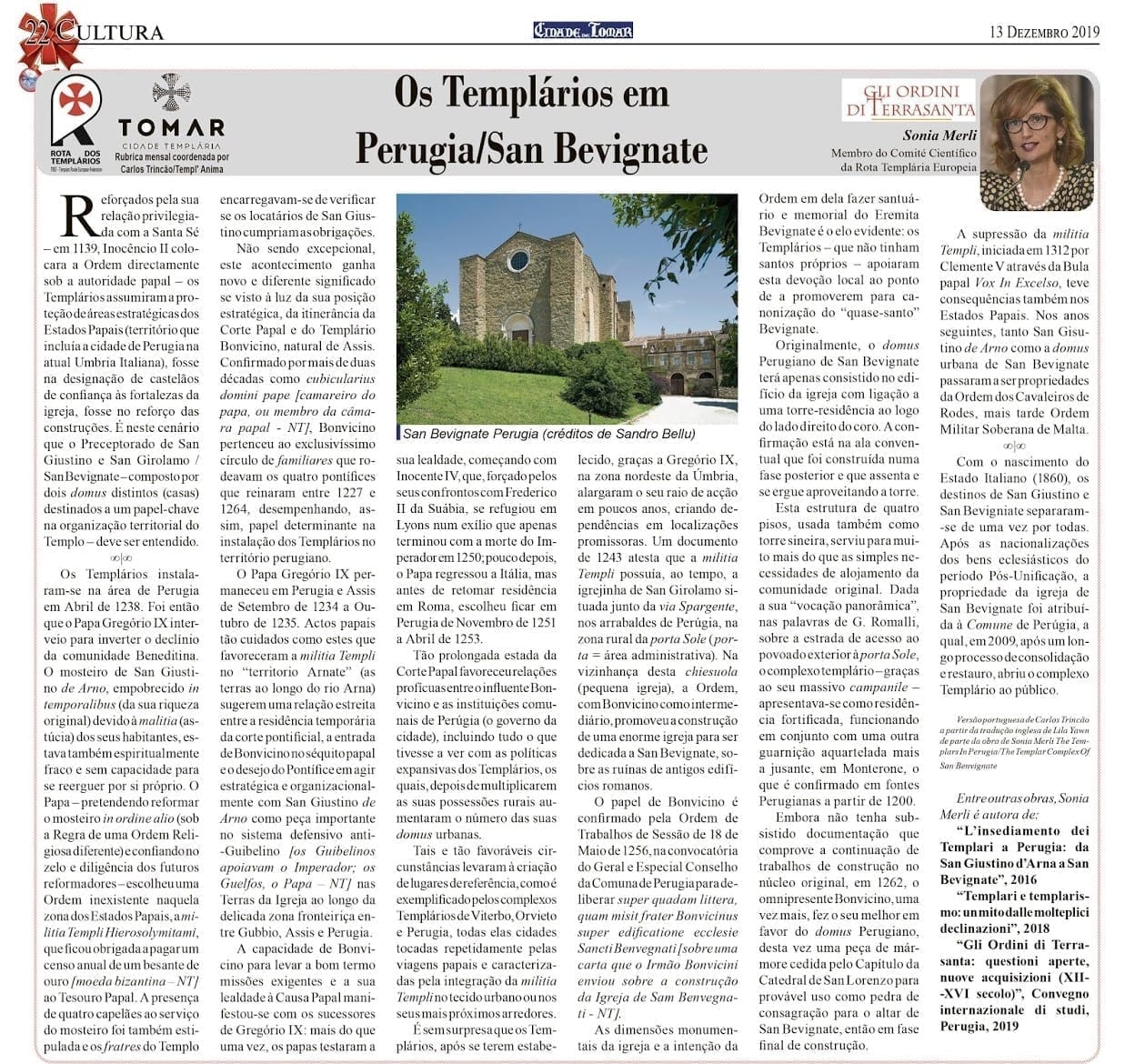 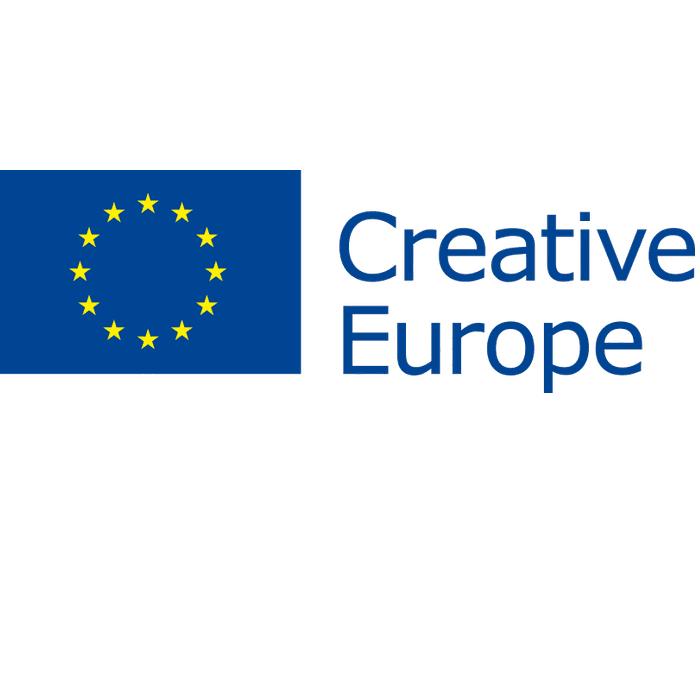 In 2012, the Aube dedicated its cultural year to the Knights Templar, whose central event was the exhibition Templar, a history, our treasure organized by the Departmental Council. It was at the international symposium of this event that the Aube and the Portuguese first raised the possibility of creating a European Cultural Itinerary of the Knights Templar.

While the Département de l’Aube represents the “Alpha” of the itinerary, the cradle of the Knights Templar, the city of Tomar is the “Omega”, the longest surviving city of the Order.

In 2014, to commemorate the 700th anniversary of the death at the stake of Jacques de Molay, the last Grand Master of the Order of the Temple, Aube and Tomar have decided to unite around the theme of the Knights Templar and to create a European Cultural Itinerary (ECI) entitled: “European Templar Route”.